Be the first to review this product
£131.00
Add to Compare
Skip to the end of the images gallery 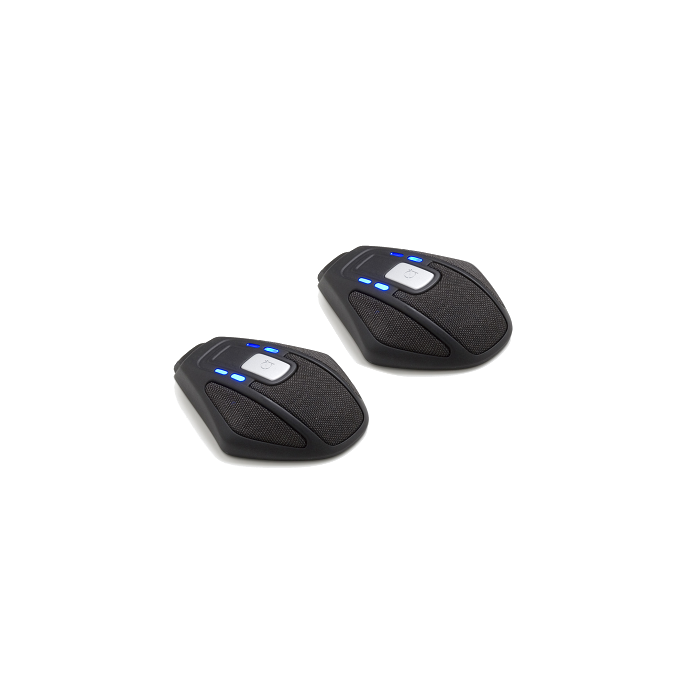 The very first VoIP conference telephone from Snom is finally here and to make this even better, Snom have released the Snom MeetingPoint Expansion Microphones which allows you to extend the overall audio radius of your conference by up to as much as 70m2. These extension microphones also come complete with OmniSound software which will detect any other microphones in the area automatically which means it can extend even further.

Some of the key features and benefits of the Snom MeetingPoint Expansion Microphones that may interest you include:

The Snom MeetingPoint Expansion Microphones are also approved by some of the top safety standards and is covered by a warranty so there is no need to worry about a single thing once you've purchased this fantastic product. The future of VoIP conference calling is here!