Be the first to review this product
£10.00
Add to Compare
Skip to the end of the images gallery 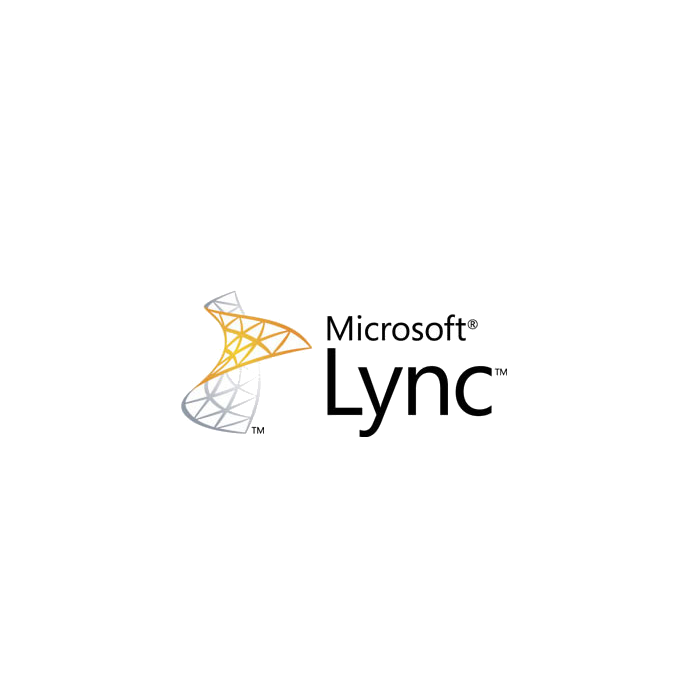 Snom Microsoft Lync IP Phones help people to communicate with people as contact lists are automatically updated, there are activity feeds so you can keep up to date with other workers and picture-enhanced presence so you know who you are talking to

Snom Microsoft Lync IP Phones are consistently as good throughout Microsoft Office as you can see who is available to talk when you are writing a word document or when using any form on Microsoft Office. You can use desktop sharing to make documents more accessible and make you work more efficiently. Microsoft Lync is available on phone, PC and the internet so you can access and communicate with people using a number of different devices

Microsoft Lync Server 2010 is built to be a single platform so you can enhance and extend it; it can even replace traditional and IP PBX systems

Snom Microsoft Lync IP Phones support all the regular features you use in day to day work such as answer, transfer, hold, forward, divert, park and release. You can also use all these features when you are away from your desk or out of the office as long as you have internet access and it does not require a VPN connection